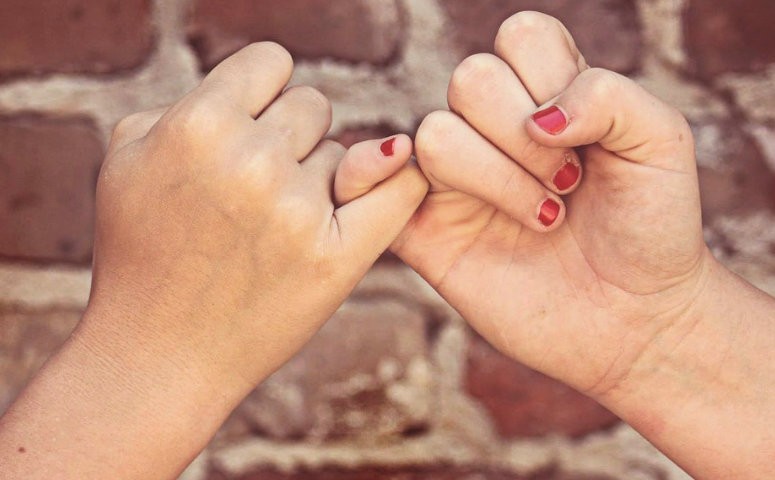 That tiny disappointment, combined with a series of work disappointments was making me feel a bit down going in to the rAge weekend. For those who don’t know, rAge is a massive gaming expo that takes place each year in Joburg where tons of gaming media, distributors, community and fans gather in the ridiculously hot and sweaty Dome and get to play games, buy merch and generally have a rad time. I was feeling a bit down about it, mostly because there were a few people I had considered friends who had turned out to be lying to me. I was feeling like maybe I was wrong all along, and like the possible stomach gurgling, maybe my connections with people weren’t magical but were simply imagined. Thankfully, I was proved wrong. END_OF_DOCUMENT_TOKEN_TO_BE_REPLACED