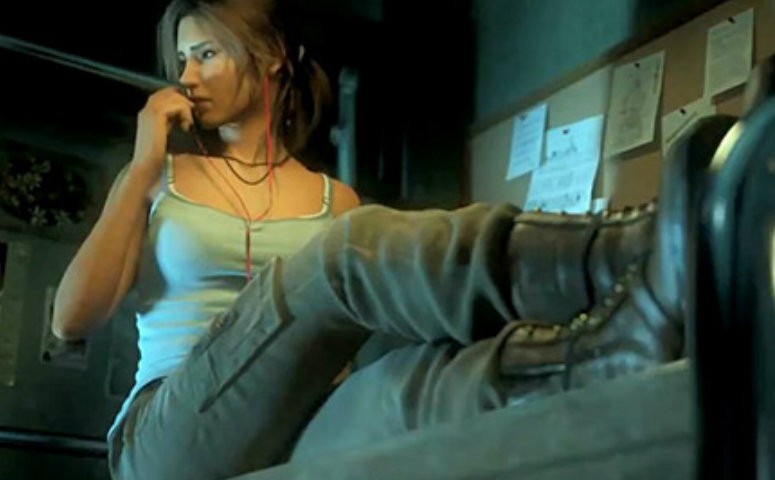 From the moment we found out that we were having a little girl, I have been calling Harley a princess. I’m not sure why, but it just seemed to fit. Now that she’s here, we have a range of names for her, including calling her our little banana thanks to how she looks all swaddled up in her yellow baby blanket, or the little terrorist when she would scream and cry seemingly without cause. Now that we’re getting more used to her, it seems that “princess” is even more fitting considering her preferred postures.

Yes, Harley loves being worn in the sling, and she likes being held in general. However, once of her most comfortable and happy positions is sitting up. Obviously, she isn’t old enough to actually sit up, but she seems to love being propped up as if on a throne. We already knew she loved her car seat, especially because we could also use it as a rocker in the house, but Dean discovered that she also enjoys the couch. It’s one of those discoveries that feels inherently like a dad experiment, and has given us some newfound peace and free time.

Before throne time, Harley would usually either be in our arms, in the sling or in her cot. This meant that if we couldn’t get her to sleep at a given moment, one of us had to hold or wear her. Now, she gets to be more comfy by “sitting” with us. It’s been fun playing with her in that pose – introducing her to some of her toys, playing with her tiny toes and nose, singing songs and whatever else. Then when she nods off, we can actually leave her on the couch to sleep instead of moving her to her cot right away.

As a result of throne time, I actually got some quality gaming time in, too. I have been playing the 2013 Tomb Raider reboot, the definitive edition on PS4, but it’s been a slow process when needing to pause whenever gurgles and cries would emanate from the cot. With her chilling on the couch next to me, I managed to finish the game yesterday; I think she even enjoyed watching.

It was just so nice to feel a bit of normalcy, to be able to play games and relax in the evening with her happily chilling on her throne. I know the old normal will never return, but this new normal is feeling a whole lot closer to it.