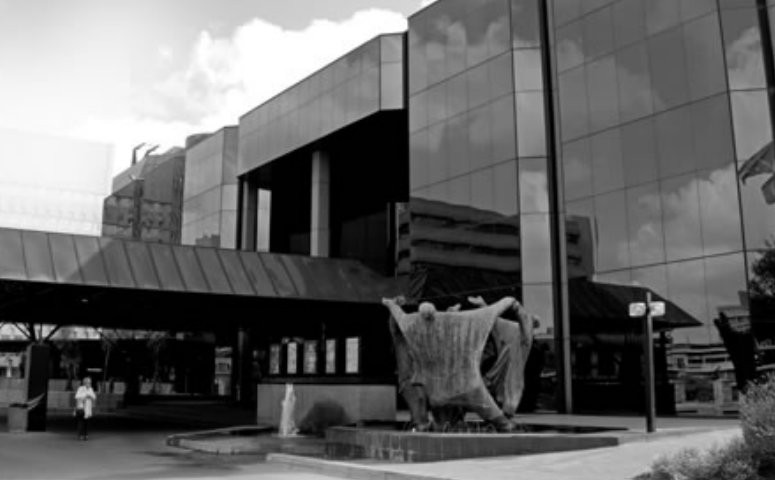 Looking back, I realize just how spoiled for choice I was as a kid. I grew up in New York City, which “just” felt like my hometown. It was a wonderful place to grow up, particularly from an arts and culture perspective. I remember going to tons of galleries, museums, theater performances and concerts. It was so normal to spend an afternoon at the Met (Metropolitan Museum of Art) or even to pop into one of the ridiculously expensive boutiques to just look at the latest fashions and see what designs, palettes and imagery were interesting at the time.

It’s important to me that Harley also grows up with an understanding of art and culture. I want her to learn to play an instrument, even if she abandons it before puberty. I want her to go see plays, musicals and other performances, even if she decides that she prefers YouTube videos. Much like reading, it’s an important window into worlds we wouldn’t access otherwise, and key to unlocking parts of our imagination.

I do have some international plans for her, of course. My friend/sister Sadaf and her rad bearded man Chris will be spending every August in Edinburgh for the festival for the foreseeable future, and I’d love to take Harley there when she’s older, for a week or two of fun fringe theater fun (and so I can laugh maniacally with Sadaf). I’d also love to take Harley to New York one day and show her my old stomping grounds, take her to my favorite exhibits at the Met and maybe catch a show or two. But, it’s important to also show her all the awesome stuff that’s right here in our own city, which means I get to discover it, too.

When I first arrived in Joburg, I asked Dean about things that we could do on the weekends that didn’t include going to a random shopping center. It just seemed that there wasn’t much to do besides going to braais, going shopping or sitting in a pub. It wasn’t making me very happy, and I would often moan about how I wanted to do more cultural things. I still think that the majority of our day to day life is lacking some of the art stuff that I’m accustomed to, but it has improved, and I’m continually discovering new places to go.

Part of that issue is that when I arrived, it seemed that the center of Joburg was off limits. It was too dangerous, too scary, and I definitely shouldn’t plan to go there alone, or in the evenings, or ever really. However, the longer I’ve lived here, the more I’ve learned my way around, and the more I’ve realized that going into town isn’t nearly as scary as everyone makes it out to be. Sure, I’d still want to be vigilant, but if I’m going to take Harley to the planetarium, or to theater productions outside of the typical casino-based spaces, or to any number of smaller galleries and performance spots, it will mean venturing to new places – and it’s worth it.

This past week, I went with Stacey to go see Burn the Floor. I knew that Dean wouldn’t enjoy it (although I did invite him to be my plus one), and also that Stacey and I would have a way better time going together. I got the opportunity so that I could write about it over on Anneversation, and I was so amped to go see some quality theater. It didn’t end up living up to my expectations, but I was still so happy to go. It also showed me that while Dean might worry about me heading into town, it really is worth the trip – it’s not actually THAT far to go, and if all the cool arts and culture things are gonna be there, then it’s better that I learn my way around now so that I can easily head on down there with Harley to see the latest shows, performances and art openings.

It’s so funny how we all fall into the usual rut. Work, eat, chill at home or with friends, shop, rinse and repeat. I have all sorts of cool ideas of things that I want to do with Harley to show her the world – take her to parks, expose her to a range of art, music and theater, let her play with cool science experiments and exhibits. There is so much to see in the world and I want to show her everything. And I’m looking forward to seeing those things with her, too.