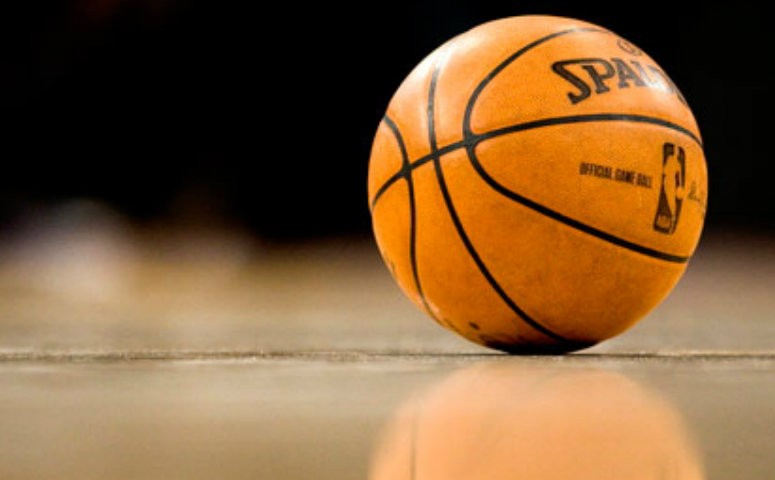 As part of my day job over on Lazygamer.net, I’m currently reviewing NBA 2K16. Most of the guys in the Lazygamer crew have been laughing at me about it – in general I’m so totally oblivious about sports that I’m not allowed to touch sporting games with a ten-foot pole. However, I was actually quite amped to get my hands on this one, and it turns out that I’m the most qualified person to do so.

Back when I lived in New York, I was actually on my school basketball team. I played through all of junior high and even after I stopped playing the game, I continued supporting the New York Knicks. For those who know basketball, they’ll know that’s a pretty masochistic team to support, but that’s okay – I still love them and there is nothing that can compare with the energy in Madison Square Garden during a Knicks game. Playing NBA 2K16 has reminded me of just how much I enjoyed following basketball. While it’s not really feasible from here in South Africa, it’s still the sport I like to spectate the most. The last time I was really able to follow it was when I was around 14 or 15, before I moved to Holland; that’s about half my lifetime ago. But I still know all about the game, even if the player names are new to me, and it’s made me think about those skills we forget we even have.

No, I’m not going to try and play basketball anytime soon with anything other than a PS4 controller. But it is quite cool to be explaining a sport to my husband for a change. It’s also proof that stuff we learn in our childhood and seemingly will never use again could come back to help us at any time. It’s part of why I want to give Harley as broad an exposure to things as possible. Who knows when random sports knowledge, or info about local artists, or the ability to identify and discuss retro games might come in handy. There are so many books and movies and games to show her, but it’s also about helping her to see the world from a range of angles and in a whole bunch of ways. Who knows what sticks and what doesn’t, but the most random things might come in handy in years to come. Plus, it’s an awesome excuse for me to get to take her to fun places like the Planetarium or the Zoo.

That is sort of the point of childhood, right? Kids are meant to be generalists, exposed to all kinds of activities, interests and possibilities. As they figure out what they like and are good at, those get focused, leading to adults with a more specialized set of abilities and interests. Adults also can benefit from exploring those things they don’t normally engage in, but it’s quite critical in the developmental process for kids. How else can they figure out what they like or don’t like than by seeing it and trying it out? It’s weird, I’m excited to show Harley all these things, and I’m also excited to experience them for myself all over again through her eyes.