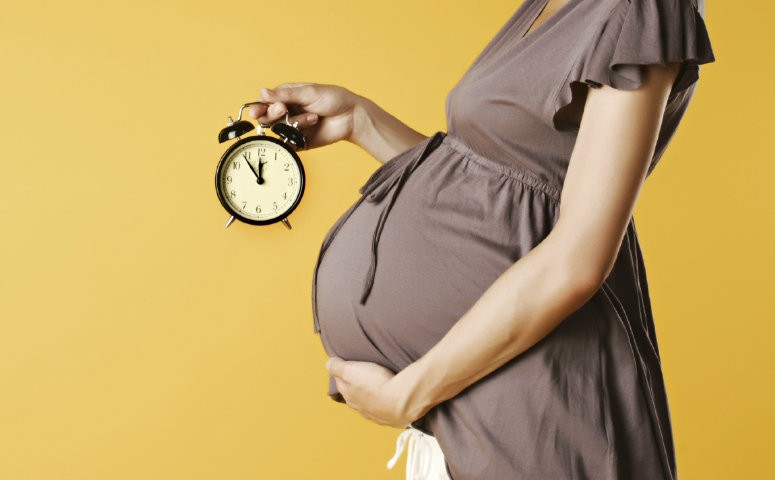 I have been looking forward to my baby shower for a while now. Stacey was organizing it for me, and it’s about the closest I’ll ever get to having a surprise party – something I’ve always wanted. I knew the date, and I gave her the guest list, but I didn’t know who had RSVPed and I didn’t know any of the activities or ideas she had planned. I knew it would be fun, though, and I was amped to see the people I like and celebrate the imminent arrival of Princess Harley.

I will write all about the baby shower soon, because it really was a wonderful day. However, this isn’t about how rad the baby shower was, or all the cool things that happened. This is about how being pregnant sucks and can get in the way of even the best moments.

When I arrived at the baby shower, I was feeling pretty damn okay. I had already iced my ankles to try and keep the swelling down, but otherwise I was feeling good. I arrived and chatted to a few people for a bit, before settling into my “throne” with footrest to try to keep my feet elevated so that I could last for the whole day. My back was a bit sore, but I took a couple Tylenol/Panado and thought I would be okay. I managed to see my amazing surprises and have some fun chats with friends.

Then, I think Harley shifted. She was already quite high up, but she moved even higher, feeling like she was kicking me in the lungs and stomach. And then it started – absolutely excruciating back and stomach pain. I tried walking, I tried sitting, I even tried lying on the couch, but nothing would work. Eventually, I made Dean take me home where he gave me more pain killers and had me try lying down. I’m not sure if it was just exhaustion from the pain or what, but I fell asleep for about an hour and a half. When I woke up, I was still in a whole bunch of pain, moved to bed from the couch and managed to sleep for about another hour. I spent the rest of the night in a weird cycle of waking up for an hour or two, writhing in agony, falling asleep for an hour or two, rinse and repeat.

When I woke up on Sunday, Harley had moved and I wasn’t in pain anymore. Instead, she was resting on my diaphragm, making breathing rather impossible. Between the pain and the breathing issues, I hadn’t really eaten anything since breakfast on Saturday morning. I managed to have about half a pizza on Sunday night, but still felt pretty gross. In fact, I was unable to sleep last night and I woke up this morning with a blurry spot in my left eye. I’m very glad to be seeing the midwife tomorrow – the more I read the more it sounds like everything is either totally normal, or a warning sign for some scary stuff. I’d rather find out which, and get things sorted ASAP.

I know I’ve written before about how unpleasant pregnancy can be, but this was a new low. Here’s hoping that things ease up again in the coming days – I’m not sure how well I’ll cope with 8 more weeks like this…