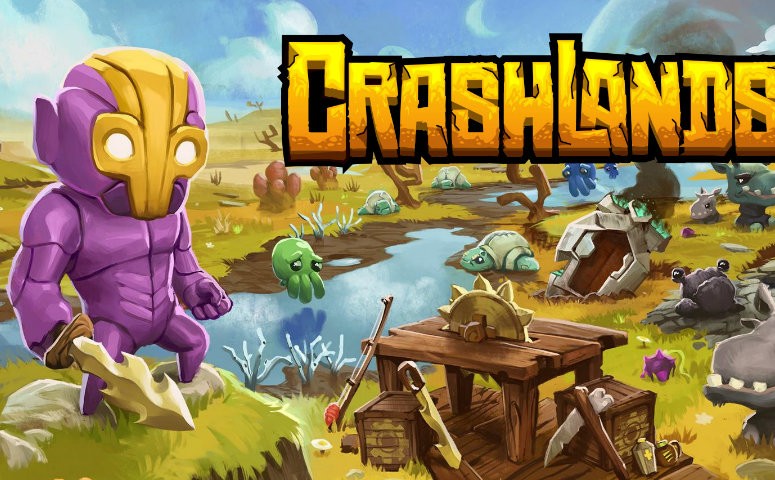 There are awesome moments for gaming with a newborn. Whenever she’s napping, it’s easy enough for me to boot up the PS4 or my PC and get some quality game time in. Of course, there is the unpredictability of her waking up that prevents me from playing online games. But I’ve managed to get a bit of time in with The Witcher 3 and I finished Tomb Raider a month ago, so it’s not like all my gaming has come to a halt. However, most of the time I have to find a way to play games with one hand while the other is busy holding her.

While one-handed gaming is usually alluding to something else, for me it has been a way to keep myself busy while Harley is doing her thing. Even when she’s done nursing, I often need to hold her while she sleeps – as soon as I put her down, she wakes up and the cycle of tears and comforting starts all over again. As a result, I’ve found myself playing certain games that don’t require both hands’ worth of input mechanisms.

First up, there’s my midnight standby game. I always have my tablet around for reading or casual gaming while nursing late at night. When I’m not in the mood to read, my fallback is invariably a game of Threes! It has been years since it was released, and I actually bought it back in the day before the free version, but I’m still getting so much use out of it – worth its price tenfold. It’s a puzzle game with numbers, but it only requires a finger to play and I enjoy it even when I’m tired. I think it’s my late night zen.

But not all games are played at night. During the day, when I’m at my computer and wanting to play something despite the fact that Harley is busy on my boob or in my arms, I have two main approaches. Either I play a semi-idle clicking game like Cookie Clicker/Clicker Heroes, or I play Crashlands. All of them can be played with mouse only. While the clicker games are mindless fun, Crashlands is definitely more difficult one handed – it’s doable, but those boss battles are probably best saved for times when I can use abilities with the keyboard. Still, it’s a hilarious game that is strangely addictive – I’ve already poured hours into it and I’m still keen to play for hours more.

I’m still having fun playing games while taking care of Harley. I will probably get back into Civilization (I play Civ: V and Civ: Beyond Earth) seeing as turn-based gameplay can be fun even with my hands full. While I sometimes feel guilty for not spending the entire time nursing lovingly staring into her face, it’s also important to keep my own sanity, something that is definitely helped by getting some game time during the many hours spent holding her.