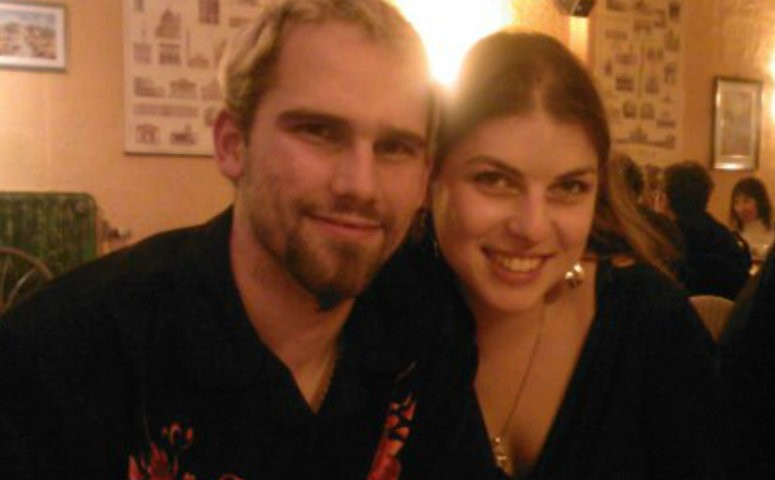 Today, Dean and I are celebrating our anniversary. Four years ago, we got married. Nine years ago, we started dating. It’s hard to believe how many years we’ve been together. On the one hand, it has gone so fast. On the other, I can’t imagine my life without him. Nine years of seeing his face and he still makes me smile. Nine years on, and my life is so much better for having him as my partner. Having a baby certainly has changed things, though.

The early days were hard. Like, really hard. Dean was an amazing partner to have; he focused on taking care of me so that I could take care of Harley. He took two weeks off for paternity leave, helping me figure things out when we brought Harley home from the hospital. He cooked us dinner, cleaned the house and generally just did everything to help and pamper me so that I could take care of the baby when she was still so new. But then he had to go back to work, and we had to find a new routine.

One of the reasons I adore Dean is that he has always been helpful around the house. I think it’s probably because he lived on his own for a while before we met, but he’s always been good about cooking or cleaning. With Harley’s arrival, we’ve somewhat changed our usual distribution of household duties. I generally take care of dishes, he does laundry, and we still have our lady who comes and helps once a week. I still make his lunch for work every day, and coffee in the morning (although some weekends he does the coffee).

But it’s about way more than chores or household duties. In some ways, our marriage has changed so much with a baby, and in others, it hasn’t changed at all. Harley is an extra part of our lives, and she’s obviously a permanent change. We need to make sure she is clean and fed, entertained and stimulated. In the beginning, I think Dean was intimidated by her – he worried that he’d break her or something. He didn’t like changing nappies, not because it was gross or something, but because he was worried that he’d do something wrong or hurt her somehow. And obviously, he couldn’t do much to feed her since she was on the boob. Instead, he would look after me – making sure I always had something to drink while nursing, or reminding me to nap when she napped.

As Harley has gotten older, Dean has gotten more confident with her. He has his own games that he plays with her – holding her up to stand, playing “drop the baby”, flying her around the house. Seeing him interact with her, and the way she smiles at him, has made me fall even more in love with him. It is just far too cute to see the two beings I love so much enjoying each other – there’s nothing quite like it.

It was hard in the beginning, though. I was used to taking care of Dean, and him taking care of me. We always tried to make each other’s lives easier. So whether I’d bring him a beer while he was at his PC, or flirt with him while making dinner, we had our sweet little routines together. Having a kid changed that drastically. I was often too busy taking care of Harley to do as much for him, even though I did try, and making dinner was already stressful enough while dealing with a small human, let alone adding flirtation to it. We have had to find new moments that are just for us, new ways to connect while still caring for the tiny human in our lives. And now, simply the fact that he takes care of Harley so that I can have a long shower is enough to make me appreciate him, especially when I hear their silly interactions from the next room.

Having a baby was quite a test of our bond, especially in the beginning when Harley seemed to cry for no reason and we weren’t really having fun with her. Luckily, Dean and I didn’t fight with each other then. We were exhausted and frustrated, but we continued to treat each other with kindness; even when we wanted to run away, we wanted to run away together. I’m so grateful for it, because now that things are easier, we’ve transitioned into just having fun – together and with Harley. I’m so very glad we never did the co-sleeping thing – at least our bed is a place just for us, even if it did mean getting out of bed far too often to take care of her in the middle of the night.

So, here’s to four years of marriage, nine years together. And here’s to many many more years ahead.