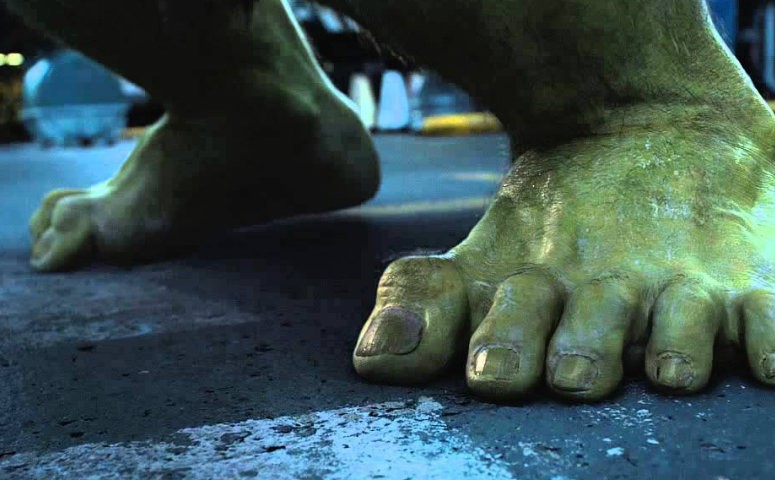 Pregnancy has led to a whole bunch of learning that I never thought I’d care about. I’ve learned about gender neutral parenting, about all the various symptoms of pregnancy throughout the trimesters, and about how things already start changing in  your social life before the kid even arrives. It’s been a mostly fun and sometimes uncomfortable journey so far, but the third trimester has been my least favorite to date.

Mostly, that’s because my third trimester has coincided with a heat wave and drought. Neither has been particularly helpful with my edema. And before anyone says anything, yes – I’ve been checked out for preeclampsia and so far I’m still all clear. It really is just a swelling of the hands and feet, but I shouldn’t use the word “just” in there – it’s absolutely awful.

I remember hearing about swollen feet during pregnancy, and I sort of figured it was just an issue of walking with more weight on your feet. But no, it’s the water retention that makes it almost unbearable. Again, I figured that if your body could swell like that, it would look awful and be uncomfortable when wearing shoes or something, but it’s way, way worse. My skin feels tight, as though I’m the Hulk and instead of bursting out of my clothes I’m going to burst out of my own skin. Same goes for my hands, although to a lesser degree. They’re mostly sore from carpal tunnel.

Seriously, this whole procreation thing has to be a conspiracy. How can all these awful symptoms be normal or worthwhile?

But then I had a moment last night. I was exhausted (oh yeah, I’m still not sleeping, could be part of my grumpiness) and awake again in the middle of the night. Thankfully, I managed to fall back to sleep relatively quickly, but not before pausing for a moment imagining what it will be like when Harley arrives. I will still be exhausted, and probably uncomfortable in new ways, but I will have a tiny human who will look at me. I will have little hands and feet to play with, and a little girl who will one day grow up to see me as the center of her universe, if only for a short while. I am growing a new person, a little girl who will grow into a better woman that I am, who will stand on mine and Dean’s shoulders and reach new heights. She will dream her own dreams, and reach for different stars.

So yeah, maybe it will all be worthwhile. The ankle thing still sucks, though.