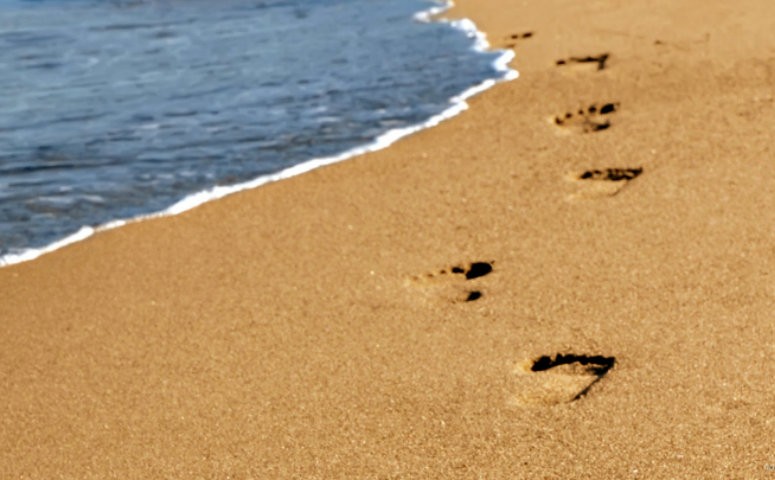 Harley is my cuddly little bear. She seems to be getting a bit clingy, which honestly is fine by me considering this weather – it’s so nice to cuddle up with her and keep each other warm and happy. While she is hitting milestones and definitely growing up, I still see her as my tiny little person, my little baby. But this weekend I realized that she really isn’t so little anymore.

We went to go see our friends on Saturday to meet their tiny person who may or may not already be betrothed to Harley (their surname is Davids, so if she marries him she’ll be Harley Davids… and if she has a son with him he’d be Harley Davids’ son. That’s enough reason for an arranged marriage, right?). He was only 12 days old, and weighed less than 4kgs. He was beyond tiny, and adorable, and helpless – just a little newborn. I got to hold him, and it was amazing to remember that Harley was that big not so long ago. In fact, she was way smaller. How could I have already forgotten how that felt?

He was such a little baby, so light to hold, and so adorable the way he just fell asleep on me. Far too cute. But I just can’t believe it. Harley was half that size the first time I held her. She was way smaller when we first brought her home. She was the smallest little baby, so fragile, so tiny. And now, she’s almost 6 months old, alert and active, holding her head up on her own and determined to learn how to sit, currently able to sit on her own in a frog-like pose.

My tiny person, my little princess, is already so much bigger than the little newborn. And I’ve already forgotten that newborn phase. I’ve already moved on with Harley, carrying her on my hip while I cook dinner, letting her scoot around in her walking ring while I play games. She is still my baby, but she isn’t an infant anymore. How could we have already grown together so much?

Everyone said it would go so fast. In the moment, it felt slow, but I also knew it would pass by quickly. It’s just gone even faster than I had imagined. How could I have forgotten that early stage already? How can she already be so big? And will this just keep happening every time, making me panic at the passing days, weeks and months, while still enjoying every moment with her? I didn’t think I’d ever forget how hard it was, and I haven’t really, but I’m already with her in her new phase, and loving her more with each second that passes.