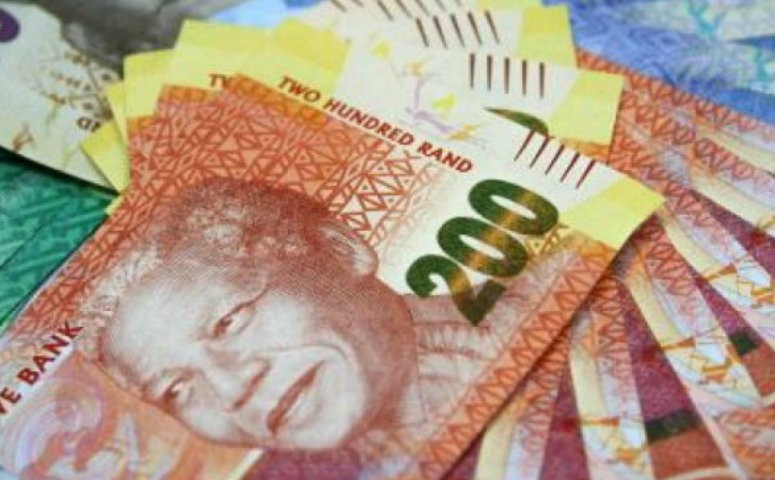 It’s sort of an accepted reality, right? Kids are ridiculously expensive (but apparently worth it). From the moment they are born (and even before) they cost money and that amount can only rise as they get older. It’s one of the big reasons that Dean and I held off on procreating for so long; it was sort of ingrained in both of us that we simply couldn’t afford it… until we decided that maybe we could. So, just how much does it cost to have a baby?

I’m not going to crunch ALL the numbers, and I’d really appreciate any input from parents who have gone through this – obviously you all know where the real hidden costs come in and what sort of things can be avoided or negated entirely. Still, it’s worth looking at, even with very loose and vague figures.

Let’s start there. I’ve been looking at a range of cots and I’ve been converted to the idea of a camping cot. Some of them really are quite beautiful. While I don’t need the top of the range one, it’s nice to see that there are options for a variety of budgets. I’m still trying to settle on exactly which one I want, but it will probably run somewhere in the neighborhood of R3-5k. As for the travel system, there is only one that I want, and that’s the Graco fast action with 3-wheel pram. Yes, I’ve done my research and read a ridiculous number of reviews and it looks like that one is truly the best, mainly because you can get the kid to sleep in the carseat and just snap her out while still in the seat and clip her into the pram for ease of wheeling her into the house. If naptime means carseat time, that will still work for me.

Then there’s the issue of nappies. From chatting to a bunch of people, everyone seems to rave about the Bamboo nappies. They are environmentally friendly, not horribly expensive and can last the munchkin from birth until potty training. Of course, they might turn out to be disgusting, but I figure it’s worth a shot. Plus, while they are expensive up front, I figure it should be easier to buy them now while we still have disposable income as compared to later when we apparently will have no money for nappies or wipes or whatever. A set of 36 nappies look like they will run about R8k, which is about as much as we’d spend on disposables in the first year of Harley’s life (depending on brand, etc).

When I’ve asked moms about the biggest expenses for babies, they always mention diapers/nappies and formula. If you can breast feed, it seems to not only be more beneficial for the baby, but also for the bank balance. That is our plan – I want Harley to be exclusively breast fed with a combination of on the boob and expressed milk, mainly so that Dean and I can share the burden of feeding times. So I’m hoping that I don’t need to worry about formula, because wow, that stuff looks expensive and I’m scared of how quickly those costs add up.

Okay, so if we take those bigger numbers and put them all together, that’s R5k for the cot, around R8-9k for the travel system depending on pricing online, and another R8k(ish) for a lifetime supply of nappies. So that’s about R21k for the big ticket items, with what, another R5-10k for things like wipes, baby shampoo, Disney DVDs (which we already have a bunch of thanks to Dean’s tastes in entertainment) etc? There’s still the extra cost of the actual birth, but a lot of these costs seem like big once off investments that can be reused for future children (if we decide to have another one). Same goes for clothes – I will happily put a second child in the same clothes we’ve already gotten for Harley. Plus, we already seem to have a whole bunch of clothes, so I’m not even factoring that into the costs for the first year of her life, only really needing to dish out for clothes again once she’s a bit older.

I’m quite lucky that I work from home, so I shouldn’t need fulltime childcare assistance. That said, I do want to get Harley into creche from around a year or so old so that she can socialize with babies her own age and I can have some time to myself. The cost of THAT is ridiculous, ranging from around R25k-55k per year depending. Now THAT is when I can see this whole child thing becoming rather ridiculously expensive…

But really, what are we talking about as a cost per child? An extra R30k per year? R50k? When you average it out over 12 months, that could be anything from an extra R2.5k to R4k (or much more?) that we’d have to set aside each month for Harley. Obviously there’s an element of economy of scale when you have a second kid thanks to things being shared, but I’m just wondering how much of the jokes about having no money once you have a kid are really true.