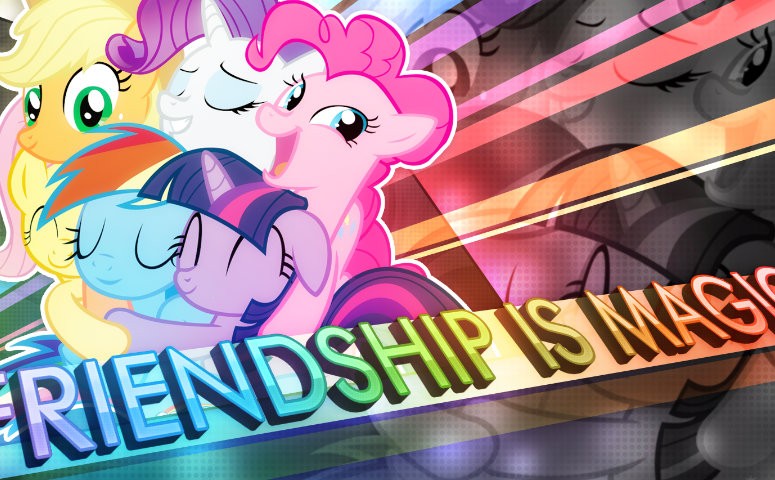 I have some wonderful friends. Some of them have come through for me in massive ways, supporting me while Harley was in the NICU, coming over for wine or meeting for lunches since she’s been home, and generally just being awesome and supportive. I remember trying to do the same when I had friends with babies – going to their house if easier, being the one to reach out more because I figured they were busy, that sorta thing. It just makes me sad to realize that I’m also losing friends now.

Before Dean and I decided we wanted to spawn a minion, he told me that I could choose, kids or cats. I opted for cats, and we have two adorable furry babies. Unlike those little ones, though, it seems that procreating has gotten in the way of my social life. At least for some friends. But I’m wondering how much of a bad thing that is.

I get it, I’m not as available as I once was. Dinners don’t really work for me unless they’re in someone’s home, although Dean and I have managed to take Harley with us for a few dinners out at restaurants/bars. I generally just bring Harley along with me for anything – it’s easier that way than worrying about her. This way, I can nurse her if she needs it, and usually she sleeps while I’m out anyway. So I don’t mind meeting with people and doing fun things with my little princess along for the ride – I even go to meetings with her and shopping and whatever else needs doing.

It makes me sad, though. I thought my friendships would continue after having a kid. Sure, I might see people a bit less frequently, but we’d still see each other. And for those friendships that have continued, it’s exactly that – the where and the when might change, but we’re still in touch, still sharing what’s going on, still friends. But for others, I might as well have disappeared when I made a person. I feel like my existence has been snuffed out in their eyes because I now have another life to take care of.

Was this a choice I should have been made aware of? Were my options kids or friends? Or are these the kinds of friends who would have disappeared anyway?