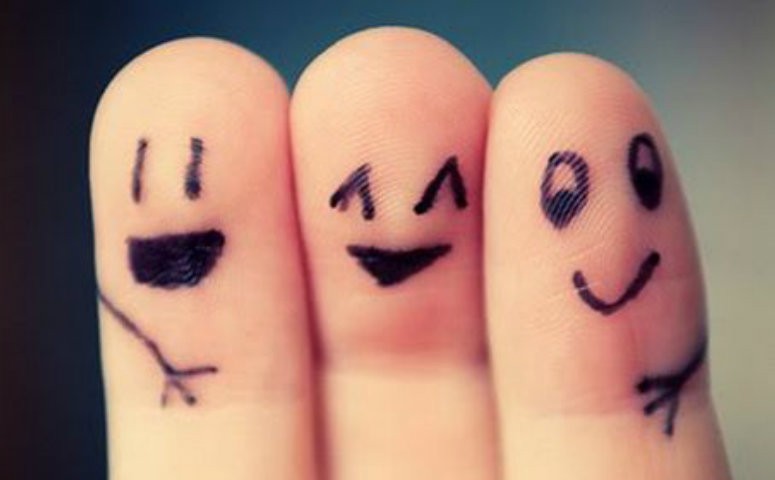 It’s a strange aspect of having lived an international life. My oldest friends aren’t based in Joburg, which means that I don’t get to see them all that much. It’s mostly okay, though, because we stay in touch with all the usual digital means of our modern age, plus Dean and I have made some new friends. We’ve lived here long enough to have gone through the usual cycle of friendship in a new city – it always takes about three years to become settled in a new place, to build your network and made real friendships. Having lived in South Africa for eight years now, I’ve not only managed that, but there are even some awesome people in my life locally who are our old and wonderful friends.

This past weekend, though, we were visited by an old friend and it was hard for me to not feel nostalgic. Back in university, Dean and I belonged to a fraternity. I always hated the idea of sororities or fraternities, until I realized just how wonderful it was. Loki was the name of our grouping, and it was filled with a quirky and international mix of men and women. We would go out once a week for official drinks, but more often than not a bunch of us would go out several more times in the week. Considering that Dean and I were going out six nights a week at that stage, it’s no wonder we had a big group of friends. What is surprising is how those same people still fit who we are.

When Carel and Vera arrived, it was instant hugs, connection and ease. I hadn’t met Vera before – the last time I saw Carel was about eight years ago, before he met her. And yet, it felt like no time had passed. I was as happy to see them, relaxed and comfy as I was almost a decade ago. There was no pretense, no stress, just that unique joy of seeing someone after so many years and feeling like it was just yesterday. We caught up on stories, shared funny observations, ate tons of food, and even talked about politics and the insanity that is current events at the moment. After eight years, our four hours together were far too short. It’s like those times I’ve flown through London and had wonderful and too-short visits with Sadaf; when you already have such a solid friendship, no matter how long it’s been or how long you spend together, it feels normal, comfy, and as it should be.

Of course I have similar friendships here, people who are amazing to have in my life, who I couldn’t live the life I do without. Whether we meet up once a week, once a month or even more infrequently, there are a variety of people who I’m friends with here in Joburg who I’m sure will be friends for life, who I will continue to see as the years go by – whenever our paths cross around the world, I’m sure we will meet up, laugh, and it will feel just like it does now.

As someone with the capacity for deep and meaningful friendships, I’m always shocked by fakeness in others. I like to think I’m a good judge of character – while I might be too nice for my own good, I generally can tell when someone is insincere, a user, or just lacking in integrity. That doesn’t mean I won’t be drawn to such people, but I typically keep my distance or know how far to trust or engage with such individuals.

However, lately I’m finding a few instances of people who I thought were good friends, or at least had the potential to become good friends, turning out to not be such great people. And I’d love to blame some sort of cultural confusion, that I couldn’t read them because of some residual foreign-ness about me or them that just made me blind to their true nature. But that wouldn’t be true. The reality is that I fell for the facade, I fell for the pretense. And maybe I attributed certain things to being in different life stages – I am married and now a mom, so that does change things – but the reality is that it doesn’t matter. People who want to be close to me, or who I want to be close to, don’t care about those things. We find a way, we make it work.

I don’t know why the fake people are bothering me more than usual. Normally, I just see that someone isn’t meant to be a close friend, or a friend for life, and I move on. I don’t waste more energy thinking about the friendship that could have been or the time I put into the relatedness. I appreciate the time and impact that a person had when they did, and I let the rest go. Maybe I’m second guessing myself because I really do wonder if having a kid has ruined some friendships… but then I see how I still manage to connect to those people who are authentic and real in my life. I suppose this isn’t a Seinfeld moment – “it’s not you, it’s me” isn’t always true. Maybe it is them, maybe it’s not me.

Regardless of the how or why of the fake friends, the visit this weekend made me realize just how lucky I am to have such a variety of awesome people in my life. Some of them I’m lucky enough to see often, and some of them I only get brief moments together with months or years between visits, but no matter what, I have some amazing people in my life, and I’m better off as a result.