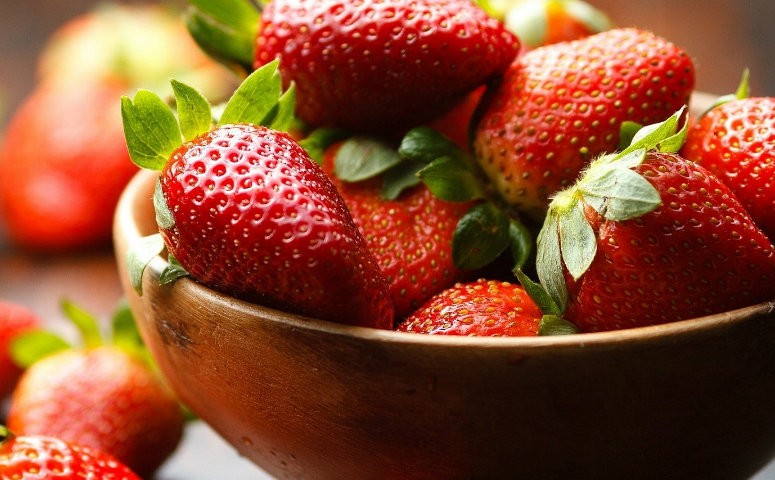 I have been quite lucky during my pregnancy not to suffer with morning sickness. I haven’t thrown up once (let me quickly go knock on all the wood) and I’ve hardly suffered from any queasiness. But that doesn’t mean that I’ve been without my fair share of food weirdness, I’ve had to listen to my body in order to avoid some horrible consequences. And when I didn’t listen was when I felt the worst.

Speaking to friends and acquaintances about their pregnancy experiences, it seems quite common to have some of these issues. Strong smells can be a big part of it, but for me there were just some foods that were totally off the menu, and are only now slowly returning. I’m always amused by the things pregnant women eat, and while I haven’t had any hilarious things like eating sand or pickles with ice cream, I thought I’d share some notable foods that were added or removed from my daily plate.

Meat and protein in general have been profoundly difficult while pregnant. I will never forget the moment when Dean grilled up some gorgeous looking lamb chops, and I not only couldn’t eat them, but was very grateful when he went into another room to eat his. For some reason, pork was never fully off the menu, but I simply couldn’t handle the taste of lamb, beef or even chicken for many many weeks. Burgers returned first, followed by chicken that was hidden in rich sauces and flavors. Last night, I actually managed to have some beef rump wrapped in bacon. But even eggs were off the menu for a while there, and continue to be a bit touch and go.

Strangely, sushi has never fallen out of favor with my palate. I think it’s because good, fresh sushi doesn’t have a strong smell. It doesn’t smell like fish, and really the only thing you can smell is the vinegar on the rice and the soy sauce. None of those odors make me feel ill, which meant that it was often my best (and only) source of protein. I know, I know, plenty of people are told that sushi is bad for pregnant women, but my doctor told me it was fine, as did my body.

My biggest cravings other than sushi and dimsum? Fruit. If I could have a garden filled with mangoes, pineapples, strawberries and citrus fruit, I’d be the happiest pregnant woman in the world. When those soft citrus fruits came into season a couple months back, I couldn’t peel them fast enough. Strawberries and raspberries are currently my happy place, but that’s basically while I bide my time for mangoes to come into season. When I can sink my teeth into mangoes and peaches every day, I think all my pregnancy sorrows will disappear into the background. Okay, maybe not, but I can’t even express how my love of fruit has surged in recent months.

The hardest part with the food stuff is that I never really know what’s going to sit well or not. I’ll go to someone’s house for an event, prepared to eat whatever, and I simply CAN’T. I’m not trying to be difficult, not trying to be “one of those” pregnant women, but I simply look at the food and I know that I will be sick if I eat it. Once or twice, I tried to fill my plate and eat what I could, only to feel nauseous and gross. So now I’ve learned, once again, that it’s really okay to just say no to the foods that don’t appeal to me. There are always options for takeaways afterwards, and it’s better to eat nothing and feel okay than force myself to eat something and end up feeling awful. Besides, I’m pregnant – that totally means that no one is allowed to be offended by me, right?