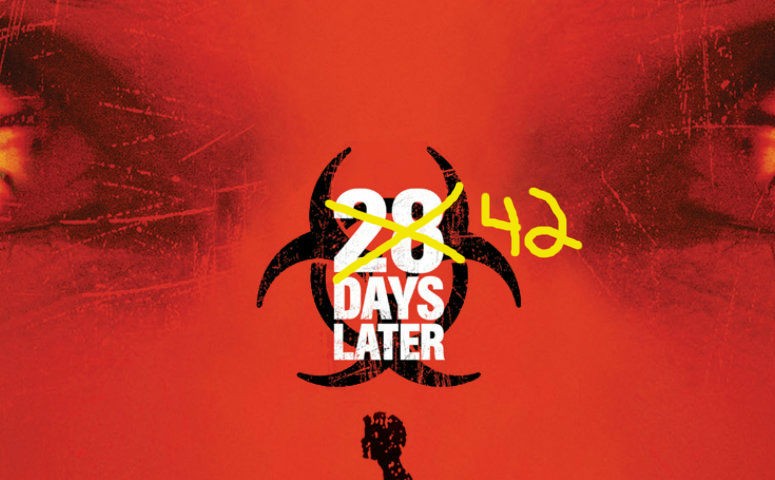 Today, I went to the doctor for my six week post-op check up. It’s kinda hard to believe that six weeks ago my life changed so completely. It feels like an eternity since then, although that could just be because I’ve been mostly awake for the past week of it, but still – so much has happened that turned everything upside down. I already sorta wrote about what I went through, although I’ve realized that there is so much more to the story. I mean, imagine being Dean, waking up to a wife with a mouth full of blood having a seizure? What about the ambulance that didn’t come, or the fact they couldn’t do the surgery until my blood pressure went down and it just wouldn’t, staying at a life-threatening 240/180 no matter how much medication they gave me.

Lately, I’ve been focusing on the day to day of being a first time mom to my princess Harley. I will continue to do so, but I think at a milestone like this, it’s important to look back as well. So much has changed in such a short period of time, it’s kind of hard to even process. That’s probably why I’ve been feeling so down lately, too – sleep deprivation will do that, but so will some PTSD and the emotional shock of adjusting to a complete lifestyle change a full two months before I was expecting it.

It’s no wonder that the doc put me on some extra pills to help with my mood and anxiety, I’ve been increasingly tearful lately, even before Harley came home. I suppose I have the right to be; six weeks ago, I nearly died. And despite my flair for drama, I’m not just saying that for emphasis. Pre-eclampsia kills 76 000 women worldwide every year. That’s still an absurdly high number of people dying due to just one aspect of childbirth… what is this, the middle ages? It’s bizarre to me how abnormal my birth experience was, how jarring and upsetting it was for me and for Dean, and probably for Harley, too. And yet, abnormal birth experiences seem to be fairly normal considering the amount of people I’ve talked to who have had emergency C-sections, pre-eclampsia, pre-term labor and other complications. I suppose there truly is no “normal” when it comes to pregnancy or childbirth.

Six weeks later, and my incision is basically healed. The doctor says it’s looking all good and I can return to normal activities. In fact, one of the first thing he did was prescribe me a contraceptive that I can take while breast feeding/pumping. Woo hoo! In other good news, it appears that pregnancy was pretty good for my figure; I’m down five kgs from when I originally fell pregnant. Not too shabby!

Of course my mental health has taken a serious toll. It’s not to say that I don’t have good moments – there are hours and even days when I feel totally normal. But then there are also times when I burst into tears. When I want to run away from everything. When I curl up in Dean’s arms and bawl and ask him repeatedly to tell me that everything is going to be okay. I felt a bit bad that the doctor so readily prescribed me meds for it – am I so obviously unwell or was he just trying to give me a script and get me out the door? Coming from a family with mental heath issues, you’d think I’d take this in my stride more, but it is a bit jarring to realize that I really haven’t felt like myself, and there is nothing wrong with getting the help I need. It’s more than just postpartum depression, I think I’m just utterly depleted after going through life threatening illness, major surgery, recovery in the ICU, mothering a preemie in the NICU, and now mothering a preemie at home. Hopefully this stuff will just help reboot the chemicals in my brain and get me back to myself faster.

In the meantime, I’m going to enjoy all the clothes that fit again thanks to losing some extra weight via pregnancy. Who would have thought?