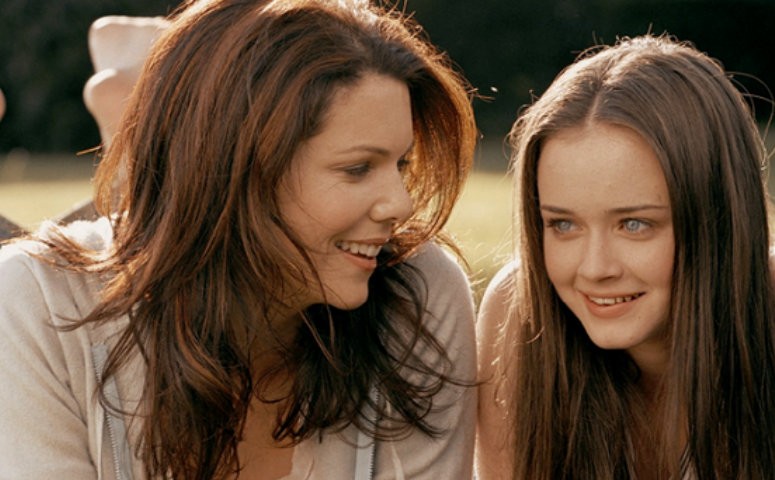 In anticipation of the show’s return, Netflix has all seven seasons of the Gilmore Girls available for binging. I avoided it for a while when it was added, but I’ve started watching it again, and I’m making pretty good progress. I’ve justified it as being good preparation for the new season; I want to make sure all the details are fresh in my head when the mini-season airs. But I think it’s been having a strange effect on me this time around. END_OF_DOCUMENT_TOKEN_TO_BE_REPLACED