I’ve had a post that I wanted to write for a long time. It was built on the idea that we are exposed to so much more of the world’s devastation than we ever used to be. On my Facebook newsfeed, there will be stories about rapes in schools, murders of people of color by police, animals being literally loaded alive into garbage trucks, child soldiers, the plight of refugees… the list goes on and on. I remember commenting on a video about a particularly heinous action by police in the US, asking if this was a new thing or if it was always happening and the world is finally being made aware of it. A friend responded by saying it always happened, but now everyone has a camera on their phone and can capture it. I was so devastated, until the next horror.

Lately, I’ve wanted to go on a bit of a news fast. Like an ostrich burying its head in the sand (which, by the way, they never do), I figured I’d hide from the news, hide from social media and just try to live in my own bubble of friends and loved ones. But the reality is that even that is wider than it ever was, and makes the news feel that much closer. It’s not just “oh, shame about London” – I have friends on Facebook who had to mark themselves as safe in the event. I have friends I actively worried about after the attacks in Brussels, in the storm in Cape Town, in the fires in the Eastern Cape. And I think that’s what’s making all the news, all the horror, all the disasters so much more profound. END_OF_DOCUMENT_TOKEN_TO_BE_REPLACED 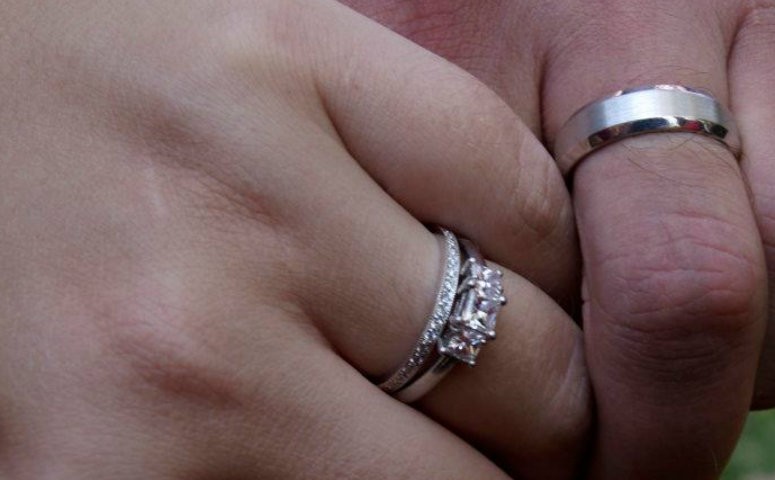 I like to think that I know my husband. I mean, obviously, I know him pretty well. We have been together for about 8.5 years now, got married on our 5 year anniversary and there is no one in this world who I could spend so much time with and never get tired of. Don’t worry, this isn’t going to be a sappy post about how much I love the man I’m with – he and I don’t do those disgusting Facebook messages to each other proclaiming our unending affection for each other and I’m not about to use this blog for such a purpose.

Instead, I’m grappling with something new. I already know that I love my man, and I know that he loves me. I think I picked the right human to spend the rest of my life with – he makes me so happy, is supportive of my pursuits without ever undermining my own abilities, and he makes me laugh every day. So yeah, things are great and we are definitely rad partners. So, why am I changing everything by adding another human to the mix? END_OF_DOCUMENT_TOKEN_TO_BE_REPLACED