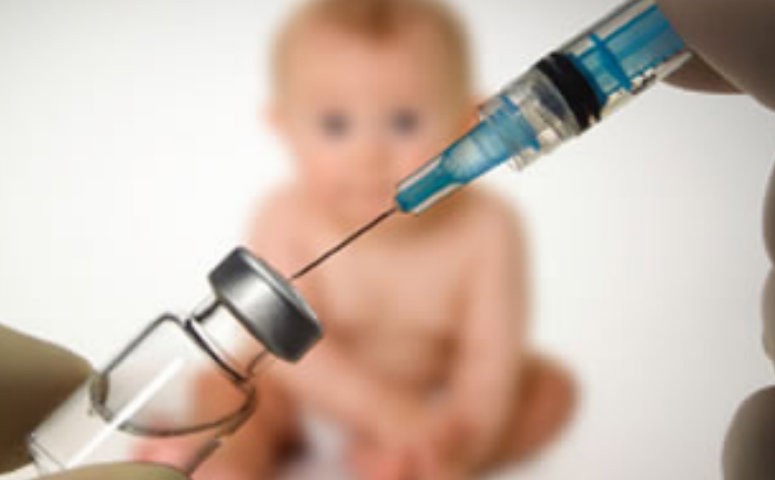 Last week, Harley finished off her first batch of vaccines. She is sorted until she is nine months old, when she gets the next round, but at least now she is protected against polio, TB, diphtheria and hepatitis. She only had one bad day following her inoculations, one time when she came down with a fever and generally felt miserable. One poorly day compared to the risks of diphtheria? Sounds like I’ve come out ahead!

Harley’s next vaccine includes her chicken pox shot. I have vague memories about there being some issue with that one – something I heard when I was a teenager or something about kids who got that vaccine as babies ended up contracting chicken pox as adults when it was far more dangerous. I wanted to read up on this to see if it was just the dawn of anti-vaxxer stuff back then or a real concern, but thanks to all the anti-vaxxer sites out there, I can’t trust anyone who claims to be a source. I like to think of myself as informed about medical things, especially for my little one, but here it’s become pretty much impossible to read up on things without taking everything with a grain of salt (which isn’t a bad way to take all things read online anyway).

Really, though, I think the whole vaccine debate is pretty silly. There are tons of medical professionals who know way more about this stuff who are constantly doing research and development to make vaccines that will keep the world’s population safer and healthier. The idea that a bunch of couch researchers could know better is simply wrong and foolish. And yes, some kids can’t be immunized, but those cases are rare and those children need to rely on the umbrella effect of having the majority of babies inoculated against all the dread diseases. I love the way Penn and Teller explain the importance of vaccines in this video.

But seriously, I want to be an informed mom. I want to know what I’m putting in my kid’s body. But I think when it comes to vaccines and protecting her against all the horrible diseases out there, it’s best to simply trust the medical practitioners I’m using and follow the recommended guidelines. Getting shots isn’t fun, and it makes my heart so sore to see Harley so upset in the nurse’s office. However, I’d rather see her upset for a few minutes following a shot and maybe get a bit of a fever in the evening than deal with her getting a horrible illness and landing back in the NICU. If those are my options, I think it’s pretty clear what’s best for my baby.