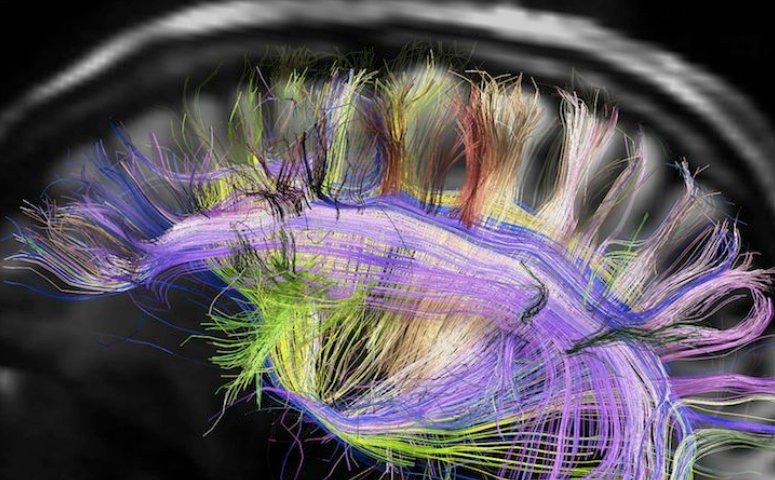 Until I started this parenting journey, I had no idea about midline crossing. I’d heard about it occasionally in other contexts, but I didn’t really understand what it was or why it mattered. I remember talking about it with my mom what feels like forever ago, when Harley first started at TopTots, and even though she has a degree in early childhood education, she was also pretty in the dark about it all. It’s relatively new research, so your parents, in-laws or even teachers might not be aware of it, but ask any occupational therapist about it, and they will rave about how important it is. So, here’s a bit about the whole midline business, and why it’s such a big deal, as well as some ways that I’m encouraging Harley to do it as much as possible.

First up, the what. The main one people talk about is crossing your left-right midline. Imagine a line drawn down the center of your body, dividing your left and right sides. Other midline crossing that is often encouraged is the front to back line, as well as the top to bottom line. For the first, imagine lying down and being sliced in half as if you were making a sandwich, while with the second imagine the typical way that a magician would pretend to slice an assistant in half. Okay, so now you know where the lines are, but why do they matter? While there is some debate about the whole left brain/right brain pop-science approach that we often hear online, the reality is that certain parts of our brain do control different parts of our body. A baby’s brain is filled with connections, but very little wiring between those connections. Doing activities, either by herself or with a parent’s guidance, creates a pathway between connections. The more those paths are repeated, the stronger they become, making certain activities easier. This is why athletes or academics will exercise the same skills – “practice makes perfect” and all that. It’s also why I can still remember how to play certain songs on the piano even after all these years, or how I still know the lyrics to certain songs from my childhood. Through repetition, those things have become ingrained in me, those pathways in my brain and muscle memories are so strong that they can never be erased. Why does this matter? Because nothing in our brain happens in isolation. Every action, thought process or emotion can use a combination of different parts of our brain. No one really understands how it works in full, but from what scientists and researchers have gathered, while there are certain parts of our brains that process speech or language or music or smell, they can combine to create emotional responses or memories or skills. The more those various parts of our brain are used together, the stronger they become, much like any muscle. And crossing the midline in particular is important; reading or writing across a page means your gaze will cross the midline. The same goes for most self-care activities as well as pretty much any sport. If the ability to cross the midline isn’t strengthened enough in childhood, it can lead to issues in learning and even go so far as impairing daily tasks. In order to encourage Harley to cross her midline, here are some things we do together that can start pretty much from birth and continue as she grows up. Remember to always do both sides, not just to keep my OCD at bay, but also to ensure your baby is developed on both sides.

So many old-school games actually encourage kids to cross their midline, from twirling with scarves to passing a ball around their body to someone sitting behind them. The main thing is to play, to enjoy your time with your little one. But if we can do it while helping them to map their brains and set them on a path towards easier development, why not add those games in, too? How do you help your little one cross the midline? Have you see her doing it on her own without you over time?