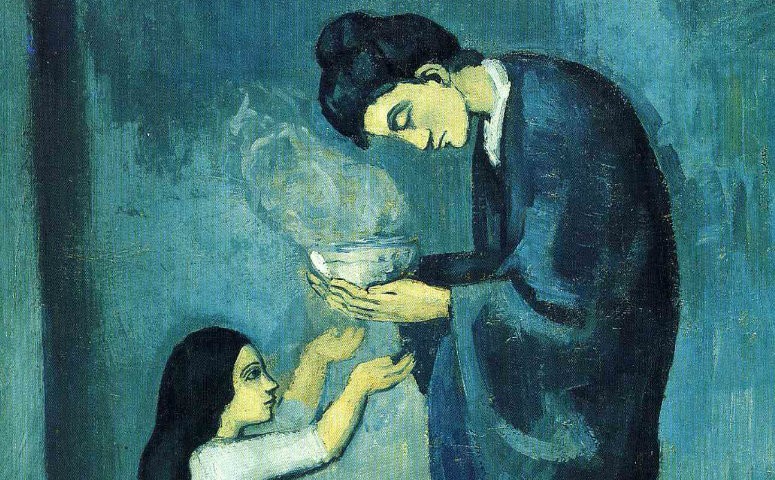 Harley and I have had a weird journey so far. Starting out under such traumatic circumstances, we didn’t get to have that typical “bond in the first moments of life” that I was hoping for/planning on while pregnant. Then she was in the NICU and I took on the role of supermom as much as possible – pumping to have her exclusively breast fed, holding her as much as possible and doing everything I could to be an awesome mom to her. Then she came home.

The first day with her was utterly terrifying. I mean, I knew how to do the basics like clean her, change her, feed her, etc. But to know what she wanted when she would scream and wail? Not so much. It was incredibly daunting, but as everyone promised, it did get easier. Then there was a rough night that left me utterly exhausted and I became convinced that Dean and I had made a terrible mistake having this child. She felt like an awful house guest who would never leave, and I was devastated. Thankfully that feeling passed, but I have been keeping tabs on my emotional state.

I think a big part of my mood swings and ability to bond with the little one since getting her home has been dependent on my degree of exhaustion. When I’m relatively well rested, she just seems cute and sorta understandable. When I’m shattered, even her peaceful whimpers are enough to drive me up the wall. So getting more rest, even if not necessarily getting more sleep but just resting with her on the couch and watching Netflix helps a great deal. In fact, resting with her, instead of putting her in the cot as soon as I can get her to sleep, has been incredibly helpful to release some rad hormones/endorphins or whatever, and made both of us more relaxed. And since I started wearing her in a sling, I’m able to do that while still having mobility and the use of both hands, which is just about the best thing ever.

There is also the matter of expectations and forgiving myself for not feeling the way so many describe. So many women describe knowing from the first second they saw their baby that they would throw themselves in front of a train or something for the little thing. Beyond my question of where they are that there are so many rogue trains, it’s taking me a bit longer to fully bond with the little princess. I’m not saying I’m out searching for a land filled with train tracks, but I simply didn’t feel that immense, infatuated feeling from the moment we got her home. I had heard that a lack of bonding was a sign of postpartum depression, and I started worrying that my lack of overwhelming love, combined with my increased tendency to burst into tears, meant that I was depressed.

I am still keeping an eye on myself, monitoring it much the same way I’m aware of how my c-section is healing and how my blood pressure is doing. However, I’m less worried that I have PPD, and more inclined to think it’s a fairly normal case of the “baby blues”. I am tired, Harley is cute but not offering much in the way of interaction yet, and it’s been a process of figuring out her needs. Also, while the NICU nurses offered a ton of info and advice, it isn’t gospel. They might have wonderful ways of doing things for the babies under their care, but those routines don’t necessarily work once the little one is home. And, much like advice I’ve gotten from everyone since the moment I fell pregnant, it should have been taken with a grain of salt.

So no, there is no need to worry about me. The little one and I are bonding in our own way and our own time. My mood is leveling out, and I am forgiving myself in advance for any tears that come or mood swings that may overwhelm me. I will still continue to evaluate myself, but I’m less worried and maybe even sorta starting to enjoy this whole motherhood thing.