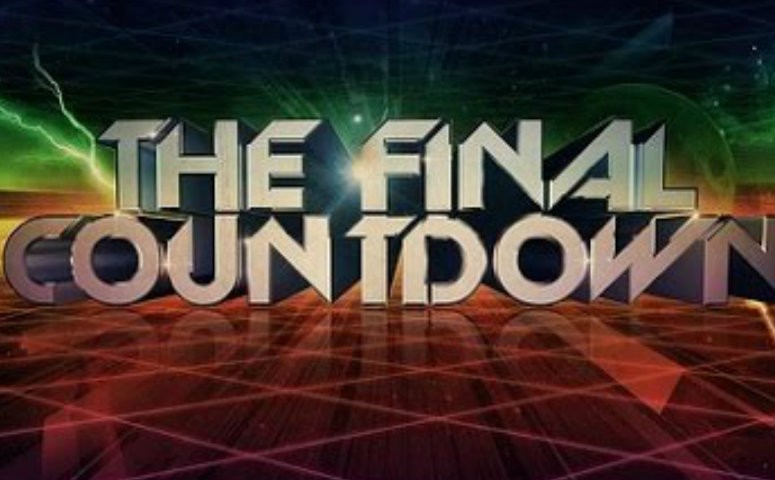 Okay, so I still have to get through a bunch more weeks of being pregnant, but it feels like I’ve entered the final phase. Obviously I’m in my third trimester, but more than that, I only have about nine more weeks to go, depending on when Harley decides to make her appearance. On the one hand, that’s sort of a while still – a bunch more evenings spent with my feet up covered in ice packs, unable to drink anything fun and generally just feeling like my body isn’t my own. But, those days are numbered.

I am officially in single digit weeks. I know that seems like a silly thing to be happy about, and I should probably think about it more in terms of the fact that it’s only two more months, but it’s strangely uplifting to realize that there isn’t really that much longer to go. The end is nigh… sort of.

Time has moved so strangely throughout this pregnancy. The first trimester was so quick, mostly because I was overseas and so busy that by the time I got home and could process that I was really pregnant, I was already 9 weeks in. Other times have dragged – there were weeks and even months during the second trimester that seemed to last forever. While the third trimester has been particularly unpleasant physically, November has gone screaming past. I have a feeling December will do the same – it always does thanks to all the events and plans that make the weeks fly by until the end of the year. Once I hit January, I think the pace will slow down again and my last few weeks of being pregnant will feel interminable.

Okay, so I know I still have a ways to go, but somehow knowing that I’m in the last quarter of my pregnancy, that in a few weeks she will be fully viable really does help. The end is in sight. I know the really fun part starts after that, but I’m just excited to finish up with this whole pregnancy thing and move on to the rollercoaster of parenthood. I just wonder if she will come on her due date, or if she will decide to show herself before or after. I’m seriously thinking of setting up a betting pool for it – I think that could be fun for me and for friends to guess/bet on when she’ll arrive, and at least it will make counting down to the dates more interesting when the days start to move at the speed of snail/pregnant woman.