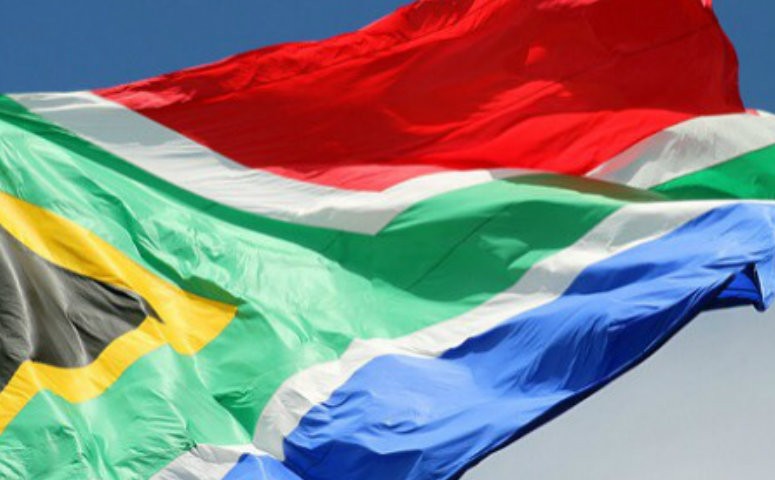 When I got pregnant, one of the last things I was worrying about was the admin involved in Harley’s birth. I mean, babies are born all the time and they get birth certificates – it’s not even a question, right? Well, Harley is now seven months old and she still doesn’t have an ID, a birth certificate, or even a proof of baby registration, and it’s all because I’m foreign.

Yup, it’s my fault that Harley is in limbo, all because I dared fall in love with a South African while being from overseas. While I was pregnant, my residency permit was up for renewal. As usual, I contacted my immigration dude from Execuserve. I’d previously had issues trying to sort out Home Affairs things myself, so I used Andrew and typically didn’t have any issues. Anyway, Andrew submitted my application, just waiting on the police clearance and all would continue to tick over as normal. Except Harley needed to come early.

In theory, my residency should have been updated by the end of January when she was due. Instead, she came eight weeks early, while I was still in limbo. My poor husband – his wife was in ICU, his infant daughter was in NICU, and the ladies from Home Affairs who deal with these things in the hospital told him that they wouldn’t talk to him. That’s right; he had copies of his ID, copies of my passport, copies of our unabridged marriage certificate, forms to register Harley… and Home Affairs outright refused to speak to him. Apparently, they did this to another woman (with a foreign husband) whose baby was in the NICU at the same time as Harley, too.

So, instead of being able to solely focus on getting our family healthy again, we had to escalate as much as we could within the hospital, but there was nothing they could do – the Home Affairs ladies who visit are totally separate and out of their control. Instead, we did the only thing we could do – sent off all the documentation to Andrew, our immigration dude, and hope for the best.

For the first couple months,  I followed up with him every week. He was waiting to hear back from Home Affairs but was getting nowhere. He told me to be patient, that these things could take up to six months. I sighed and was frustrated, but what more could I do?

Last month, I spoke to Andrew and he said that he still wasn’t coming right. He had a few families in similar situations and none of them were getting birth certificates from Home Affairs. He asked if I didn’t know anyone else to go through, that he felt awful but was striking out and obviously wanted Harley to be registered.

Before anyone starts to wonder, the law is quite clear on this. Harley is the child of a South African, born in South Africa. She is totally entitled to her South African citizenship, and Home Affairs is actually breaking the law by not registering her and issuing her birth certificate.

Okay, so I just need to get a lawyer to sort this out, right? Easy enough… except now that’s going to cost us R20 000. That’s right, twenty thousand Rands because Home Affairs is being xenophobic and breaking the law simply to make our lives more difficult because I’m foreign.

All I want is for me and Harley to be legal in South Africa. Dean and I are upstanding citizens – we pay our taxes, we try to do good in our community, we participate in the economy and hopefully help to spread a positive image of South Africa. Unfortunately, this country seems determined to make us feel like second class citizens, to deny our baby her citizenship, to force us to spend thousands of Rands to resolve an issue that shouldn’t exist in the first place.

So, in the hopes that we can save that money for her future, or any other activity other than legal fees, here is my last ditch effort. Please help me by pressuring Home Affairs on social media. Click this link and tweet at them, telling them to please register Harley, to please welcome her to the country of her birth so that we can actually feel like South Africa is our home instead of feeling like unwelcome outsiders. Maybe if we make enough noise on social media, someone who can sort this out will actually listen…

[UPDATE] Thank you all for tweeting! I have been contacted by new people at Home Affairs who seem understanding. Here’s hoping that they are able to resolve things quickly and efficiently. I will, of course, keep you all updated.