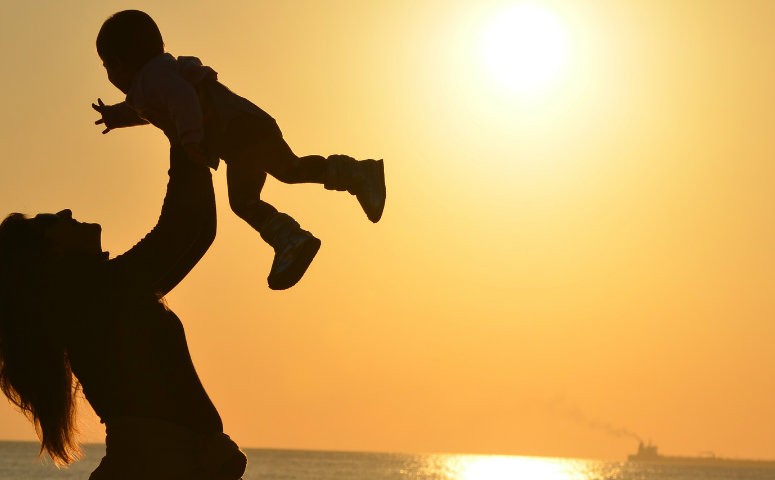 Motherhood still feels quite a ways away. There are moments in the day when I’m caught up in work, or hanging out with Dean on the couch, and I actually forget I’m pregnant. Sure, the heartburn and ever growing stomach and giant swollen ankles serve as pretty decent reminders when Harley isn’t kicking up a storm, but there are periods in the day when I’m not thinking about being knocked up and what that means for the future. But then there are also massive reminders that sort of blow my mind, and this weekend I got one of them.

One of our awesome Lazygamer people, Darryn, doesn’t live in Joburg. That means that when rAge rolls around, he flies up to Gauteng to join in the cosplay and general fun times of the gaming weekend. Last year, he crashed on my couch and we had a whole lot of fun. Of course we wanted to repeat the fun time again this year, and thus he ended up on my couch again. We had a ridiculously busy few days together and then all of a sudden it was Sunday and time for him to head home. We were saying our farewells and one of the last things he said to me was “next time I see you, you’ll be a mom”. Holy. Crap.

Now look, that’s not saying much – I usually see Darryn in person twice a year – once for E3 and once for rAge. But still, the next time either of those roll around, I will already be a mom. I will no longer be carrying my little munchkin inside me, but instead carrying her around like a tiny person. She will be eating and sleeping and pooing and who knows what else. She might even be making faces and playing games by the time I see him next. It really isn’t long to go, now, even though it sort of feels like eternity and sort of feels like an instant.

This rAge, this Halloween, this New Years… I will never again experience them the same way because the next time they roll around, I’ll be a mom. It’s more than the fact that Harley will be born, it’s the fact that I will be different. I remember reading something that explains that when a mother gives birth to her first child, she gives birth to her new identity as a mother. The woman existed before hand, but the mother didn’t. I will have a new role in life, one that will stay with me for the rest of the days. I will be a mom. I will be one of the millions of women who turn around in women’s rooms around the world when they hear a small child call out “mommy?”; I will be part of an enormous and yet somehow secret tribe of women who know the deepest kind of love and the deepest kind of worry and heartbreak that only a mother can feel.