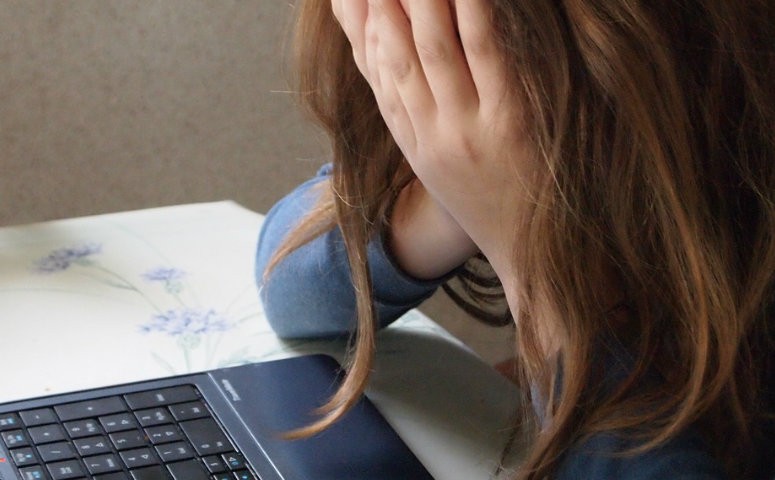 It was a bit of a difficult weekend for me. I had fun and it wasn’t something on my mind the whole time, but there was some drama at work. The joy of my work being on the internet is that the whole world can see it. Over on lazygamer.net, I wrote a review of NBA 2K16. It’s a really great game when you get to experience the cool basketball action, but it’s also primarily locked behind online servers, so if the severs are down, the gameplay experience is seriously less than optimal. I wrote about the good and the bad in my review, the way I have for countless games, but the response I got was filled with quite a lot of vitriol. I’m used to this, and have come to expect it, but it affected me in a new way this time.

I often joke with the guys at work about being the only woman, about how my opinions are automatically seen as less valid because I have a vagina. The reality is that when people agree with me, they generally don’t even notice my gender. When they disagree, the easiest thing to do is blame the fact that I’m just an idiot woman who shouldn’t be writing game reviews. We laugh at the comments like that, and often joke about feeding off the hate. But now I’m bringing a little girl into the world, and even if she is the smartest person alive, she will be criticized for what she thinks because she’s a woman.

As much as I wish I could change the world, I know that modernization is only going so fast. I haven’t often experienced sexism in the workplace, and gender roles are gradually shifting, but in the backwater world of the internet, gender-based harassment is still alive and well and is a sign that those thoughts and feelings haven’t really changed. As much as I want to protect Harley from the world, I know that there will come a time when she’ll be called a stupid woman, idiotic girl, or dumb bitch. So, if I can’t change the world, I can only try to raise her in a way that makes those words bounce off of her as much as possible.

I like to think that I’m pretty confident. I know my strengths, I stand up for myself and I am proud of who I am. But, like all humans (and particularly women), I will second guess myself and experience my fair share of imposter syndrome. After being called a dumb bitch who should go back to the kitchen in the comments of my NBA 2K16 review (that specific comment was deleted by moderators), I wondered if maybe they were right. The moment of worry, guilt and fear didn’t last for too long and then I moved on, but it is still so unpleasant and unnecessary. I went back to look at my editor’s review of the installment of the game from the year before. No insults against his gender or race, nothing personal in the comments whatsoever. And I know the internet isn’t fair, and I don’t expect it to be so, but I just worry about my little girl and what kinds of names she will be called when she dares to express herself with confidence and poise.

Bullying and cyber bullying will happen no matter what, so it’s my job as her mother to put it all in perspective, to explain to her why people are mean sometimes and that just because people say horrible things doesn’t mean that they’re true. I want her to know that when people are threatened they will lash out, and that if they’re threatened by a woman it’s even harder for them to cope with. She needs to hold onto her opinions, to trust in her own intelligence and… and hopefully teaching her these things will help me remember them, too.