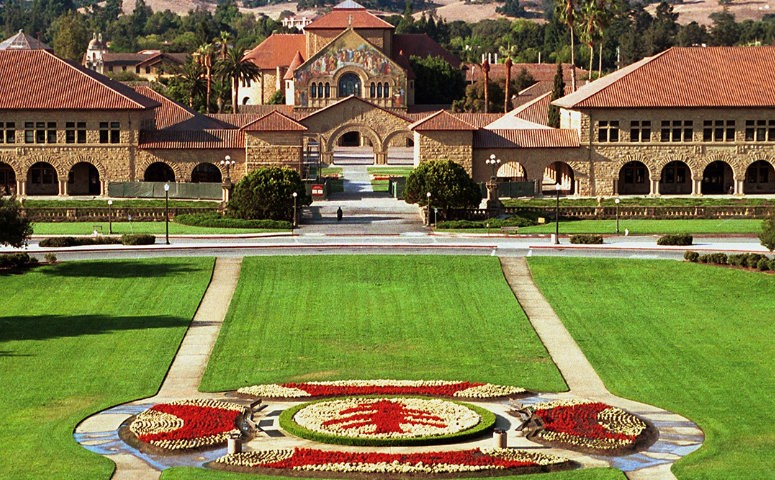 I tried to write this post yesterday and failed miserably. Maybe it’s because I felt like there was a lack of focus to my post, or maybe because there were so many things I wanted to write about. It felt like a jumbled mess and I wasn’t sure how to share it. But then I realized that just because my thoughts are a jumbled mess doesn’t mean I shouldn’t share them. So, here’s what I’m thinking about at the moment, mostly inspired by the whole Stanford rape case situation.

It starts with location. I remember when I was getting ready to move to South Africa, I was very aware that Joburg was the rape capital of the world – not exactly an accolade for the city. I was worried that I would become a victim, that South Africa would feel more dangerous than any other place I’ve ever lived. Luckily, I still live a very safe life, but I am aware of the risks in this country. Then again, I’m no more aware here than I was growing up in New York City, or living in LA or any other city. It’s an awareness and vigilance that women worldwide need to have.

Then again, I’ve been thinking about Harley and emigrating. Part of the desire to move was tied to keeping her safe and giving her better opportunities. I was worried that I wouldn’t be able to keep her safe here in SA, and that when she was old enough to head off to university, that the state of education would be so deteriorated that it would sort of be impossible for her. Part of my fantasy of leaving South Africa involved moving to the San Francisco area where she could attend any California university she might want, including Stanford where she might be a legacy because my brother went there.

Yeah, that’s also a thing – my brother went to Stanford. So when I read about something happening on campus, it’s not a theoretical campus in my head. I’ve driven on those streets, been to those frat parties, met their star athletes. And in my fantasy of an awesome life in the US of A, Harley could escape the dangers of South Africa and attend Stanford to pursue her dreams. But even there dreams aren’t safe – rape happens anywhere. Everywhere.

And even if the worst were to happen, there’s no guarantee that justice would be served. Amidst all the debates about barring transgendered people from using the bathroom of their choice for fear of what they might do, the same places are actually unwilling to punish those individuals who actually do assault and rape. The same thing they’re worried that convicted rapist might face in prison is exactly what he did to his victim.

So where can Harley go and be safe? Is there anywhere? When I was in university, I was exactly the kind of promiscuous party animal that the prosecution in the Stanford case tried to paint the victim as. I used to go out partying. I’d get drunk. I’d have sex with people without being in a long term monogamous relationship. In a way, it was part of my approach to feminism. I was proud to embrace my sexuality, to own it, to do whatever felt right to me. But does that mean that I would have “deserved” to be raped? That I would have been asking for it? And not that this lady was like me, but promiscuous feminists can also be raped.

I remember being so careful of how I dressed growing up, so as not to entice strangers, not to set myself up for a sexual assault. I remember fighting with my mom as I went through puberty, not understanding that I’d need to be careful, that she was trying to protect me. I wonder if Harley and I will have those same fights – not because I want to hide her beauty, but because I’m so afraid of how strangers will look at her, feeling entitled to ogle her, touch her, assault her.

So where does that leave me today? I guess I’m just worried about my little girl. I hope that she can grow up in a safer world, one where she can attend university with her biggest worries being final exams or if the person she likes is also interested in her. I hope that she can follow her dreams without fear of assault and judgement. And I’m so very sad – that victim on the Stanford campus could be been me, could have been any of us. Rape is a global problem, and it can happen to our mothers, our sisters, our daughters, our girlfriends, our wives.