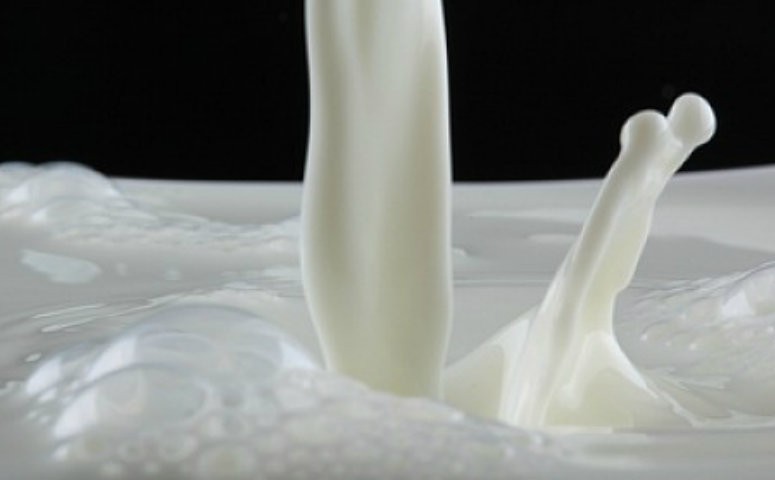 I haven’t updated this blog since my birthday, which was quite a few weeks ago. I had planned to write words more often, but somehow they just didn’t flow when I would sit down to write. I remember my mom saying that Writer’s Block was usually more a result to censoring oneself – it’s hard to find anything to write about when certain topics are off limits. And I suppose that was part of the problem. I had ideas of what I wanted to write for New Year’s, but I woke up on the first of January with a blocked milk duct, which has been painful and occupying way more time and energy than I would have imagined.

Of course, now that it’s started to be relieved, I can only see it as something of a metaphor. I was blocked in what I wanted to write about, blocked in what I was willing to think about, and physically blocked in terms of what I could actually produce. As it’s slowly clearing (but not entirely and I’m totally open to all your blocked duct advice!), I’m slowly able to share more of the feelings that have been taking me on a rollercoaster the past couple weeks.

A big part of my stress has been some form of PTSD. No, I wasn’t in combat or something, but my birth experience (complete with eclampsia and seizures) was certainly traumatic. Plus, so much of it I didn’t know or remember, and while Dean was wonderful in the crisis, he doesn’t want to revisit what he went through by talking it through with me. Obviously he will answer questions, but it does stress him out (perhaps he also has some degree of PTSD, too) to talk about so I don’t want to upset him by discussing it too much.

As a result, I’m finding out details of those events piece by piece. Like when I went to change sheets and saw blood on the mattress near my pillow. I knew I had seriously bit and mangled my tongue; I was given medicine for it while in the ICU. But I didn’t know it was bad enough to seep through to the mattress. I can only imagine what that must have been like for Dean – we woke up to me not only having a seizure in bed, but with that much blood? I know I would have been pretty damn traumatized if things were reversed and he had been that sick.

And he really was wonderful in the crisis. He took such great care of me when I was in the hospital, but then somehow seemed to think that once I came home I’d be back to normal. Of course, I wasn’t. And I couldn’t help but experience his version of worry and sadness as being angry at me, which in turn made me sad and angry. We were still good to each other, and it’s not like we were fighting, but all the feelings were pretty hard to articulate. They still are, but it does seem to be getting easier.

In this round of “name that emotion”, there are two main ones that come to fore – sadness and fear. I’m sad that I didn’t get the birth experience that I planned. I don’t even know about labor pains, or what the last trimester is really all about. I barely even managed to enjoy my baby shower, let alone spend time reveling in looking at gifts and going shopping for baby things prior to her arrival. I loved when Dean and I eventually bought Harley’s travel system and cot, but it was weird to do it without a baby bump and pregnancy glow. I’m sad that I had to leave the hospital before my princess, and sad that I’m not feeling fully recovered even after a month. I’m afraid that I won’t be up to the task of motherhood, that I will regret this whole “let’s make a human” thing. I’m afraid that I will continue to struggle with my blood pressure. I’m afraid that my health will never be the same after all this, afraid that every health scare could be so serious and life threatening. I’m afraid that one day the roles will be reversed and I’m worried how I will cope the inevitable health scares and medical emergencies that marriage and motherhood will include.

I’m angry, sad and afraid with this damn plugged duct, too. Just like me and all my feelings, it’s taking longer to work itself out than I was expecting or wanting. But I’m hopeful that it might all be better soon.