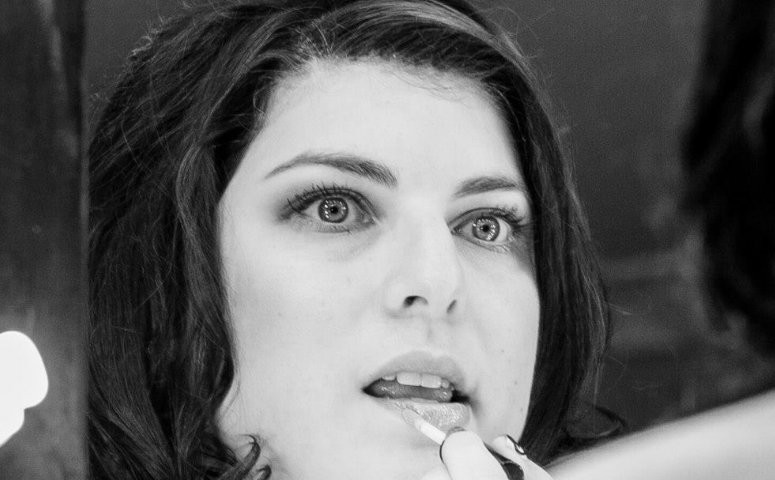 Motherhood is a big deal, and certainly changes a lot. It’s why I write about baby stuff, and parenting, and motherhood, and a whole host of other topics. Motherhood has changed me in some ways – I am even more sensitive to certain issues and current events, and I spend a good portion of my day singing The Itsy Bitsy Spider instead of watching hilariously graphic YouTube videos. But, that doesn’t mean I’m not still the same person that I always was.

Awesome friend of this blog, Cassey Toi sent me a great link yesterday. The writer talks about how she isn’t a shadow of her former self, she’s still in there. And no, maybe she doesn’t go out drinking the way she used to, but she’s also in her 30s now. This bit in particular resonated for me:

The point is that motherhood was not the end of my personality, character, or identity. It wasn’t the end of my intellect and creativity and sarcasm. I still say fuck. I still like my music. I still like sex. I like movies and politics and critical theory. I like debating shit with people. I like getting fired up and thinking about things, and I like my husband. As a friend and as a lover. I like going places with him. I like to flirt with him.

This. This so much! I’m still sarcastic, I still love to laugh, I still make inappropriate sexual comments to my husband (are they really inappropriate?), I drink wine with friends, I debate topics and binge-watch series and read great books and make plans to travel and see the world. Sure, things are inevitably different now. Sex now has to be worked around when the baby is sleeping or playing by herself, and I don’t get to go see movies in the theater, although that never really happened often seeing as Dean doesn’t like going to movie theaters. But I still swear, and plan on Harley understanding those words and using them appropriately as she grows up.

Motherhood hasn’t been about losing myself or sacrificing my identity for the sake of my offspring. It isn’t about becoming a new person. If anything, motherhood has made me more myself – it has brought into focus those aspects of myself that really matter, those things that I want to impart to Harley. I’m still in here, I’m still myself. I just have to be myself while also missing out on sleep, or while not drinking as much as I used to, or while learning to play games in bizarre positions so that I can hold my baby at the same time. My goals, my values, my creativity, my wit… it’s all still there.

Becoming a mother has meant there’s been an addition to my identity, not subtractions.